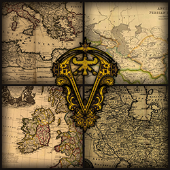 By ArashTheArcher, February 1 in Mods