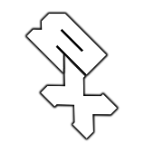 By Batın Burhan, October 2 in Mods