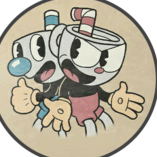 Bugs that i found and my thoughts