Age of Civilizations is a grand strategy wargame that is simple to learn yet hard to master.
Your objective is to use military tactics and cunning diplomacy to either unify the world, or conquer it.
Will the world bleed out or bow before you? The choice is yours..

Approach to the History

Game goes through the whole history of humanity, Age by Age, beginning in the Age of Civilizations and leading into the far future 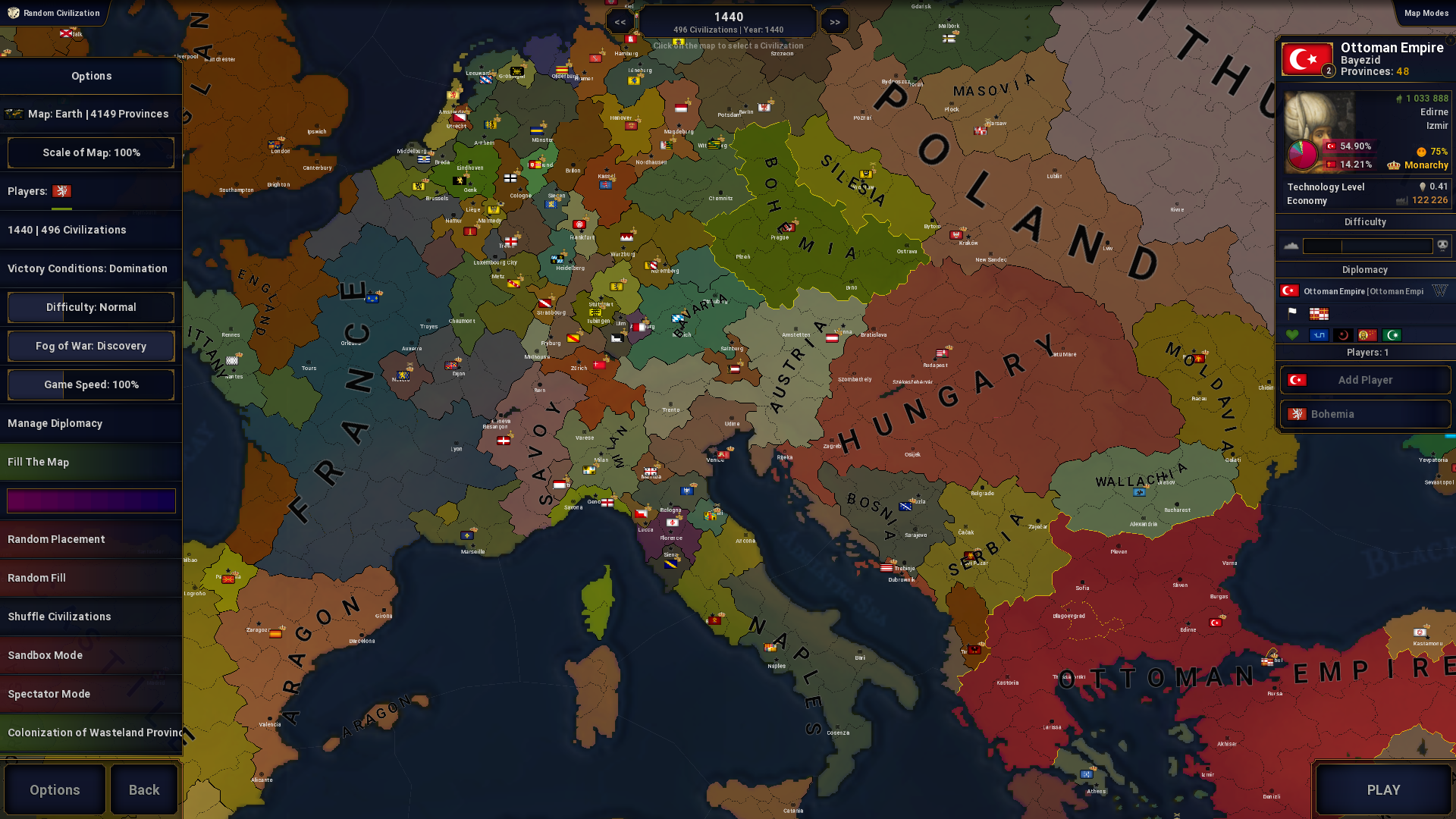 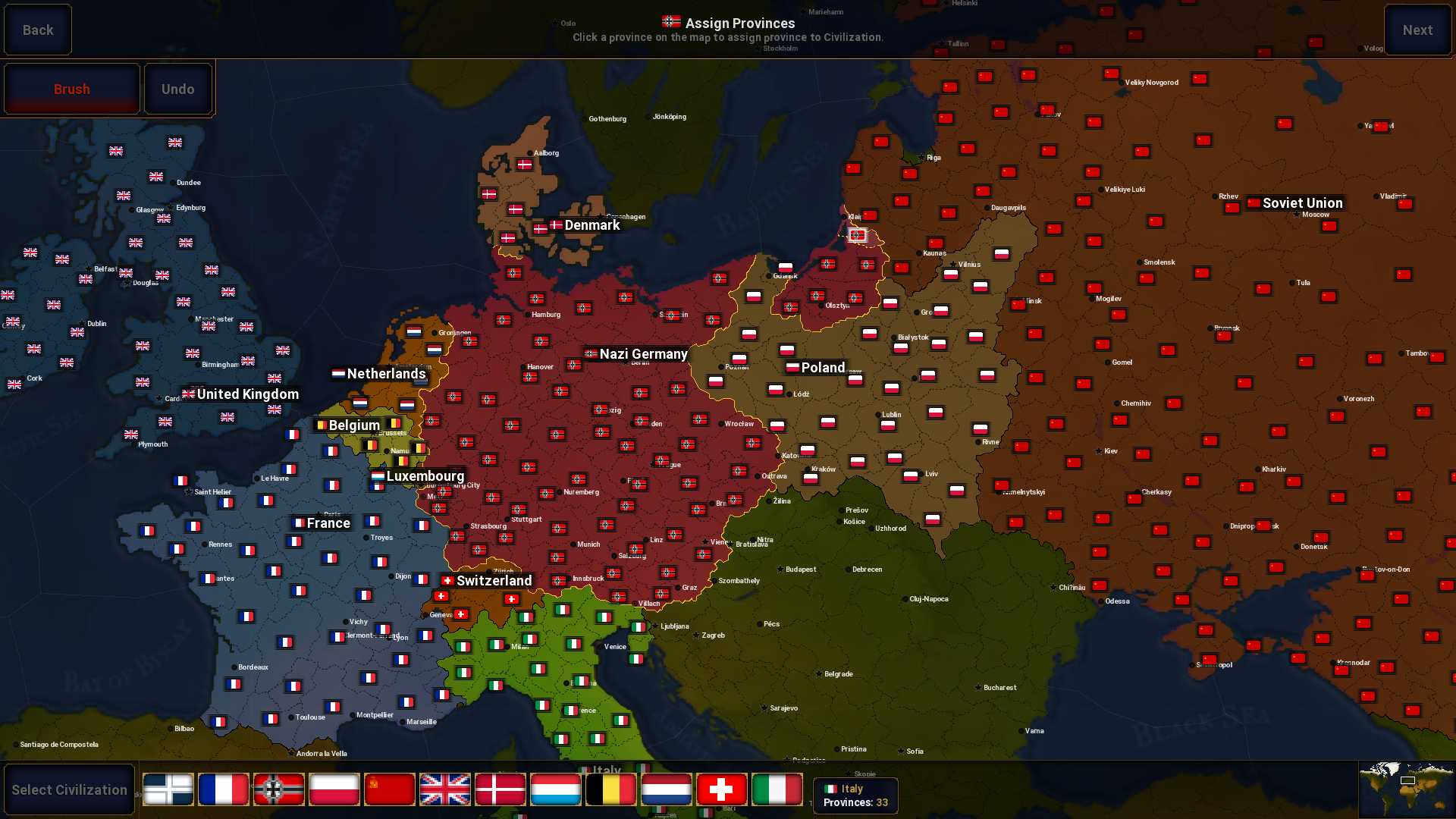 Create own world and play it! 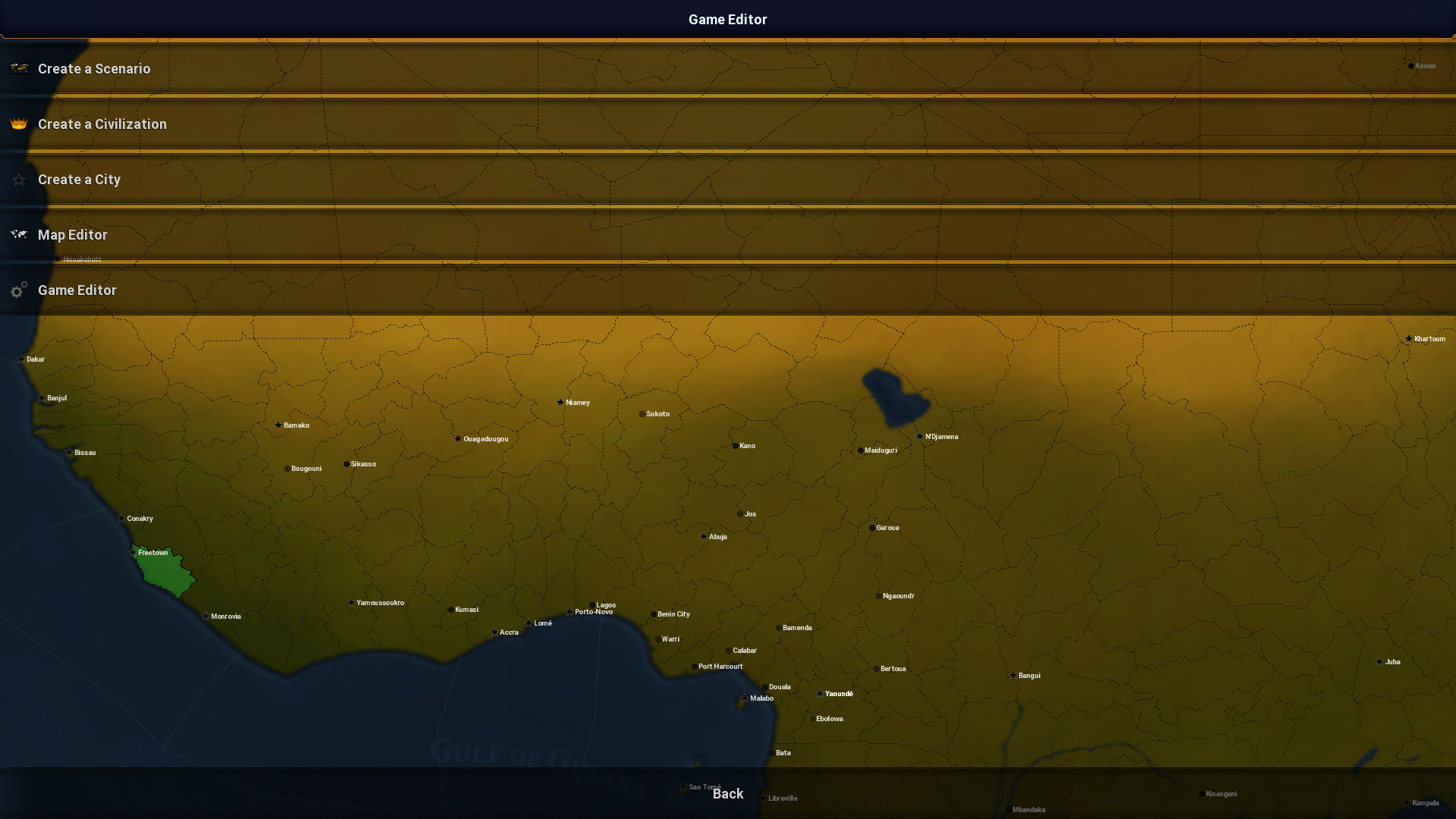 Play as many Civilizations ranging from the largest empire to the smallest tribe, and lead your people to glory in a campaign spanning thousands of years from the dawn of civilization to the future of mankind

Some of new features: 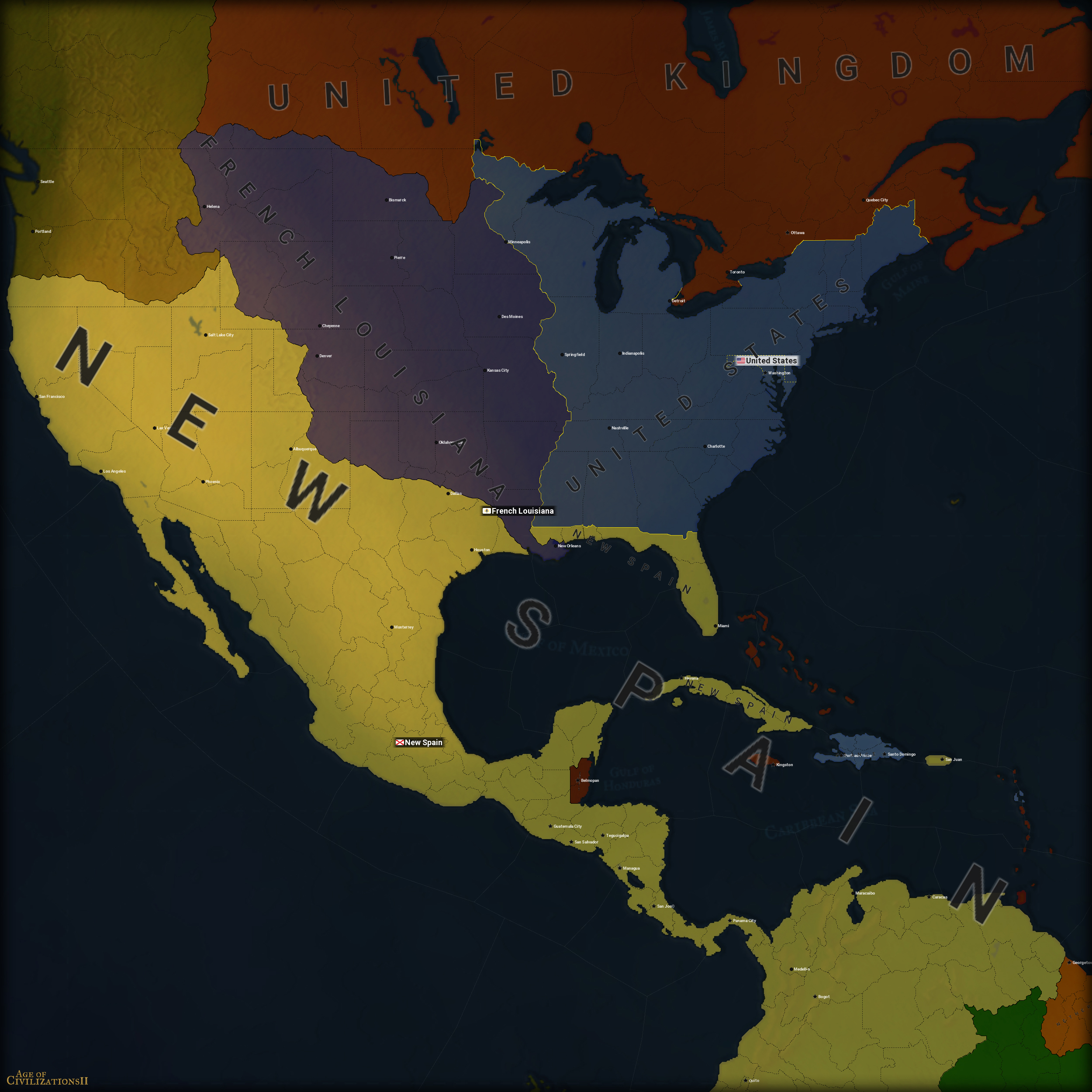 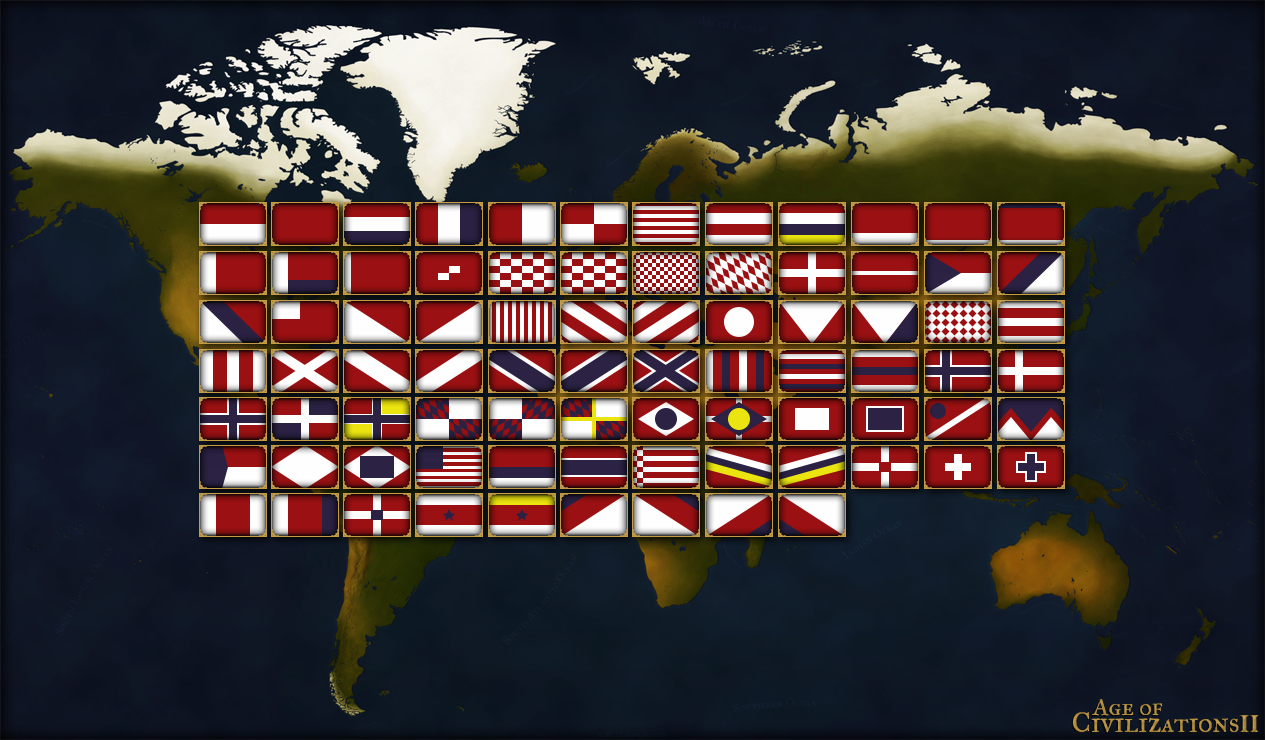 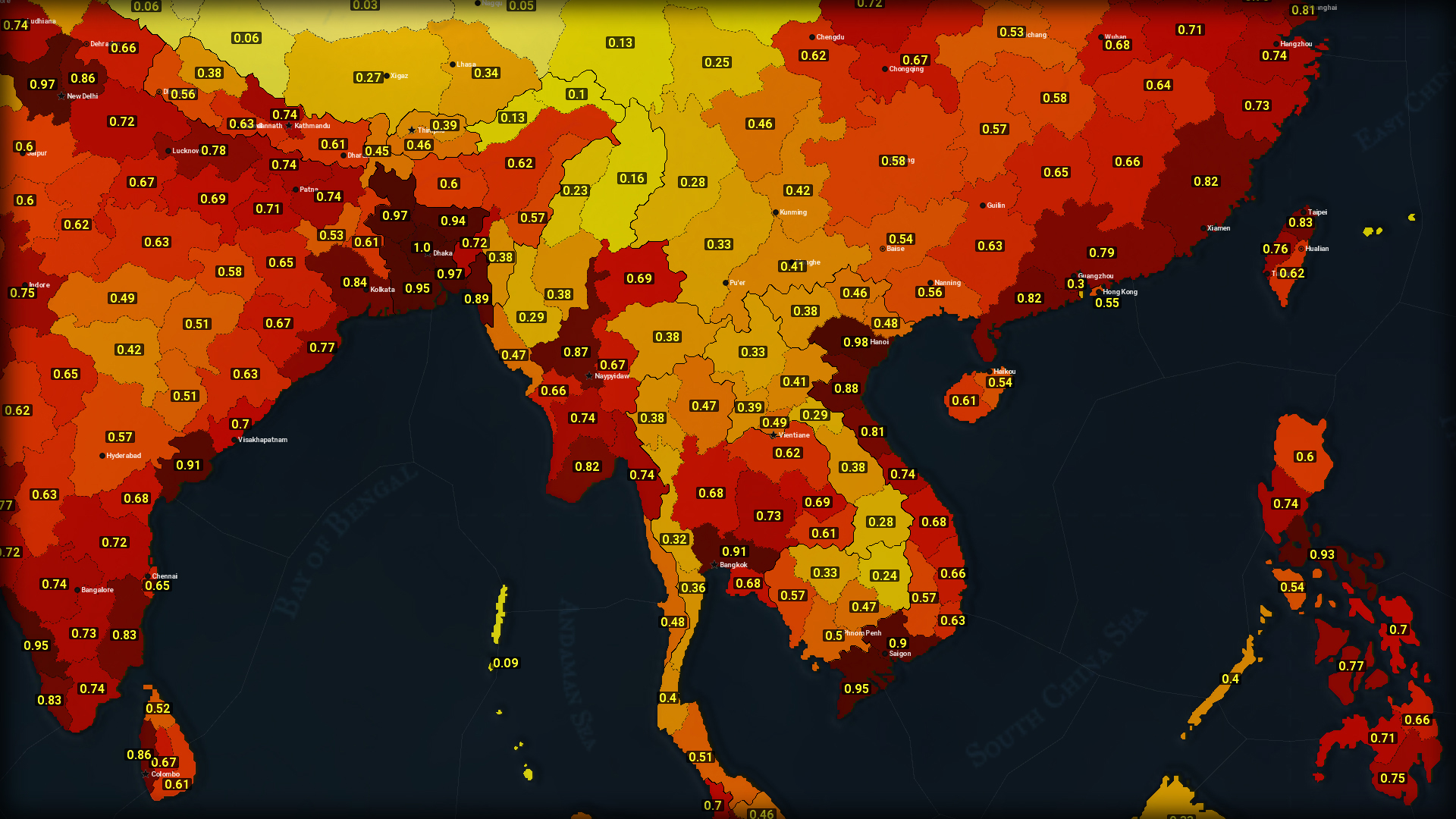