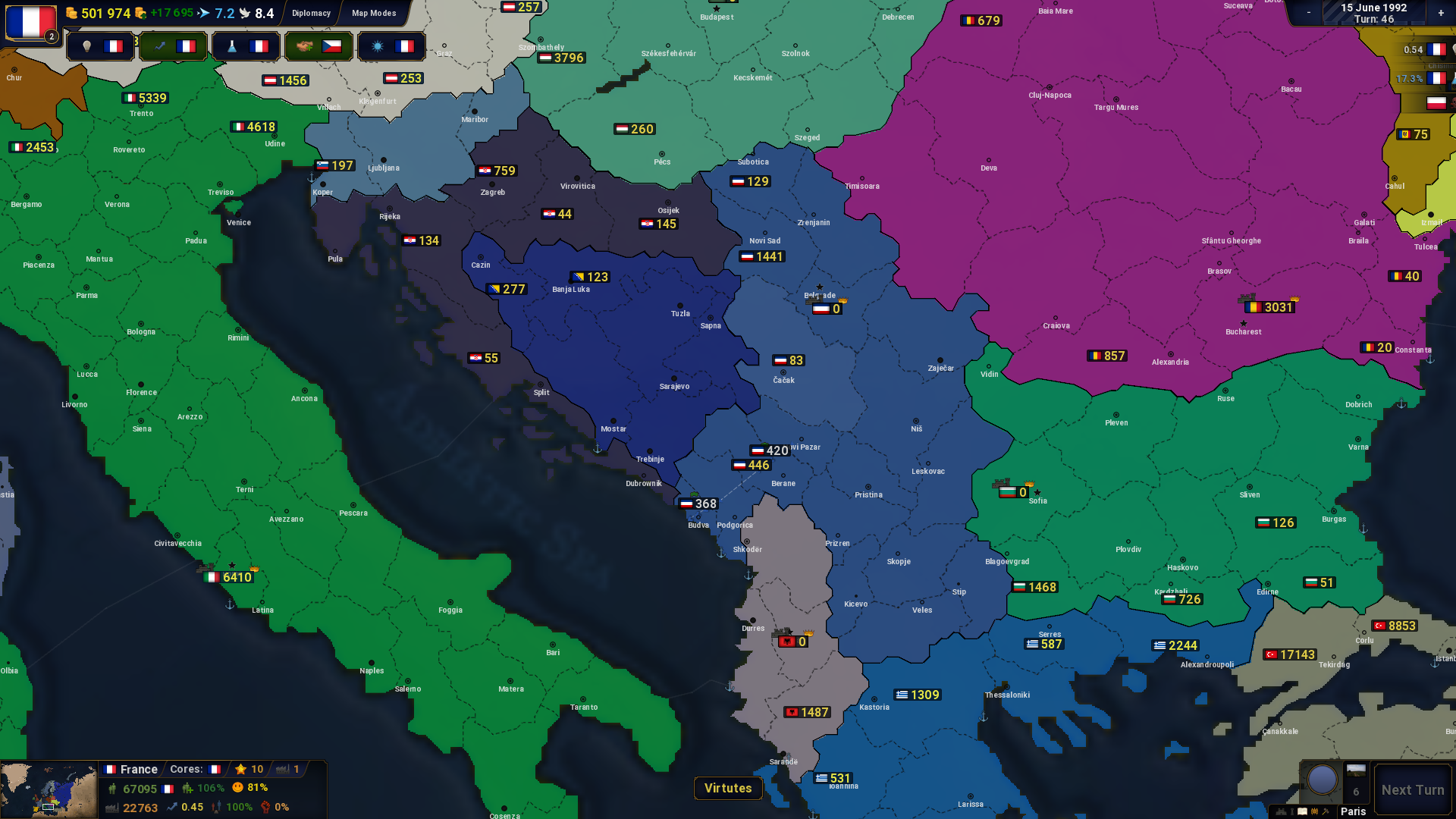 I have decided to make a club for all projects made by me. I can now have an easier way to post progress updates frequently without flooding my scenarios wall. This group is for all fans of my scenarios such as 1920 and Fall of Communism. Expect much more to come!