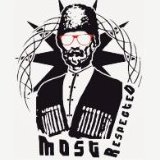 Adding Province to the Game