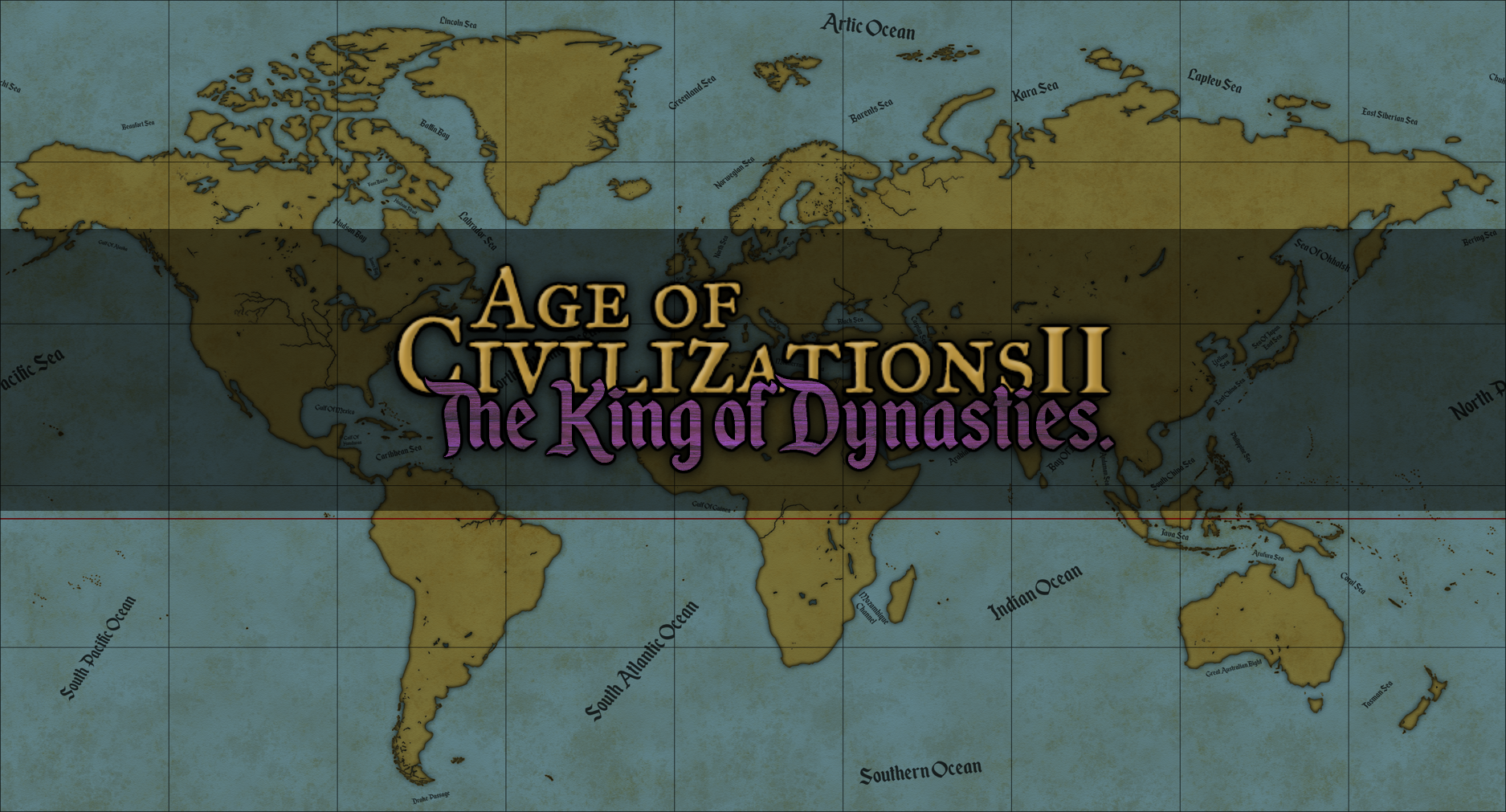 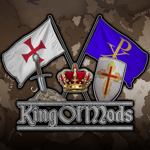 Here you can see news, updates, download links and comment on the mods of "Kings of Mods"