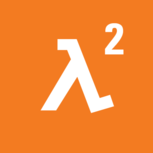 Is it possible to change the name of the country?