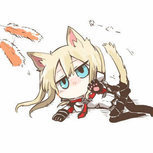 By MatiEmpire, January 2, 2019 in Screenshots from the game