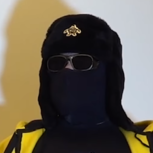 My Progress with germany in 2 hours :V