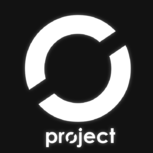 For the Austrian Empire!