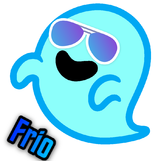 The freaking provinces of 10 of economy