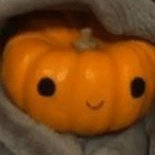 tutorial Tips for a better economy