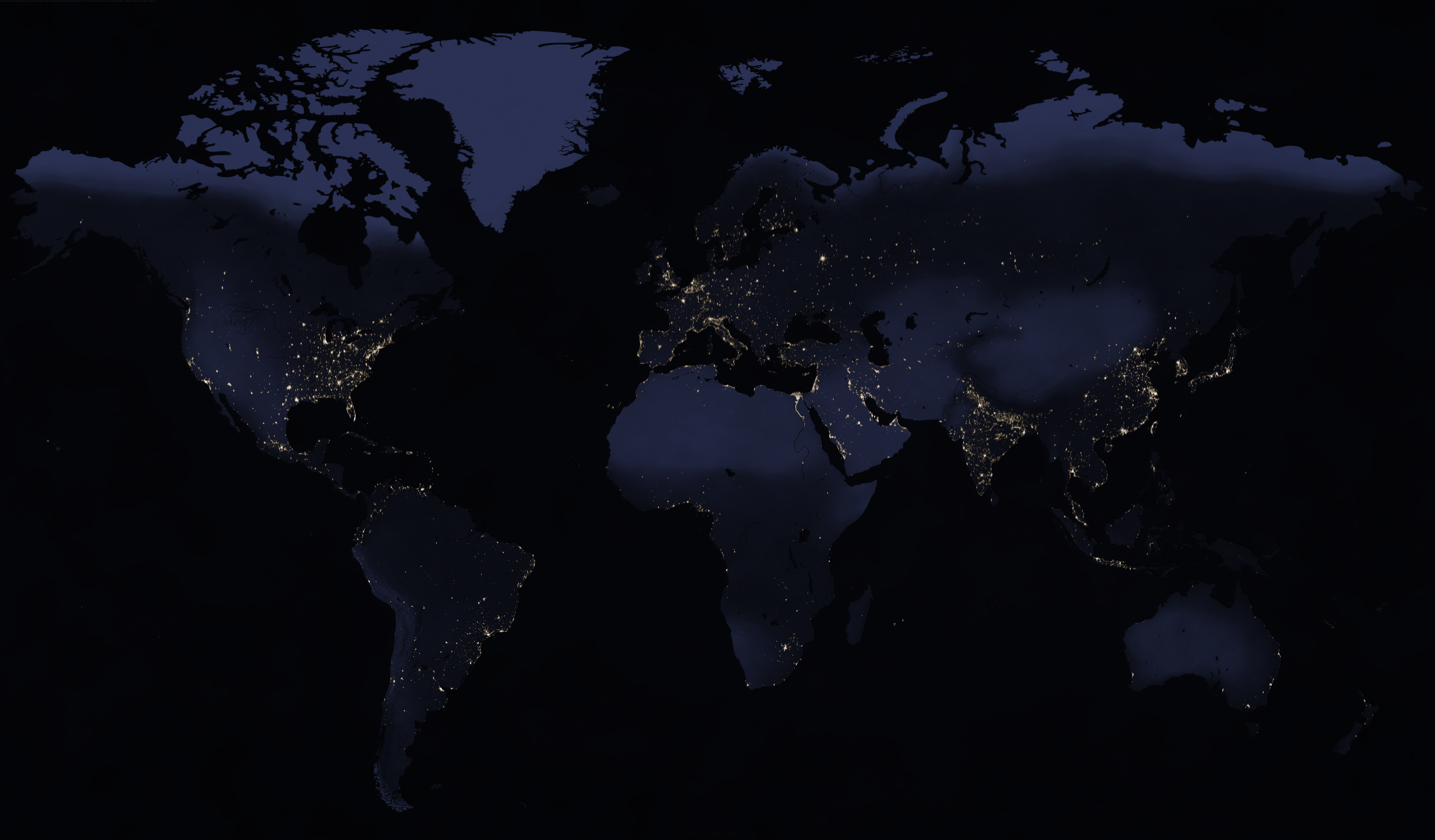 Join this if you want more info about my mods and stuff. This is totally not a sinister personality cult or mass brainwashing program.