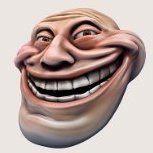 How to transfer a mod from PC to Android?