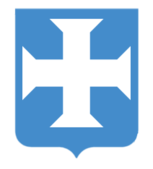 scenario The Great War (Working on)