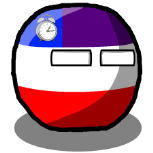 By Godz, August 28 in Scenarios