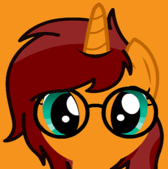 Things That Should Have in the Game