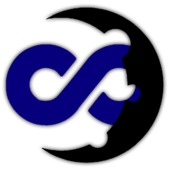 What happens when England and Scotland make an union in 1440?